This initiative aims to breathe new life into his unjustly forgotten music through various initiatives such as concerts, an international competition for soloists and orchestras dedicated to him, and the publication of an annotated catalogue of his work and his biography.

The Art Direction of the Project is entrusted to Maestro Massimiliano Donninelli www.massimilianodonninelli.com 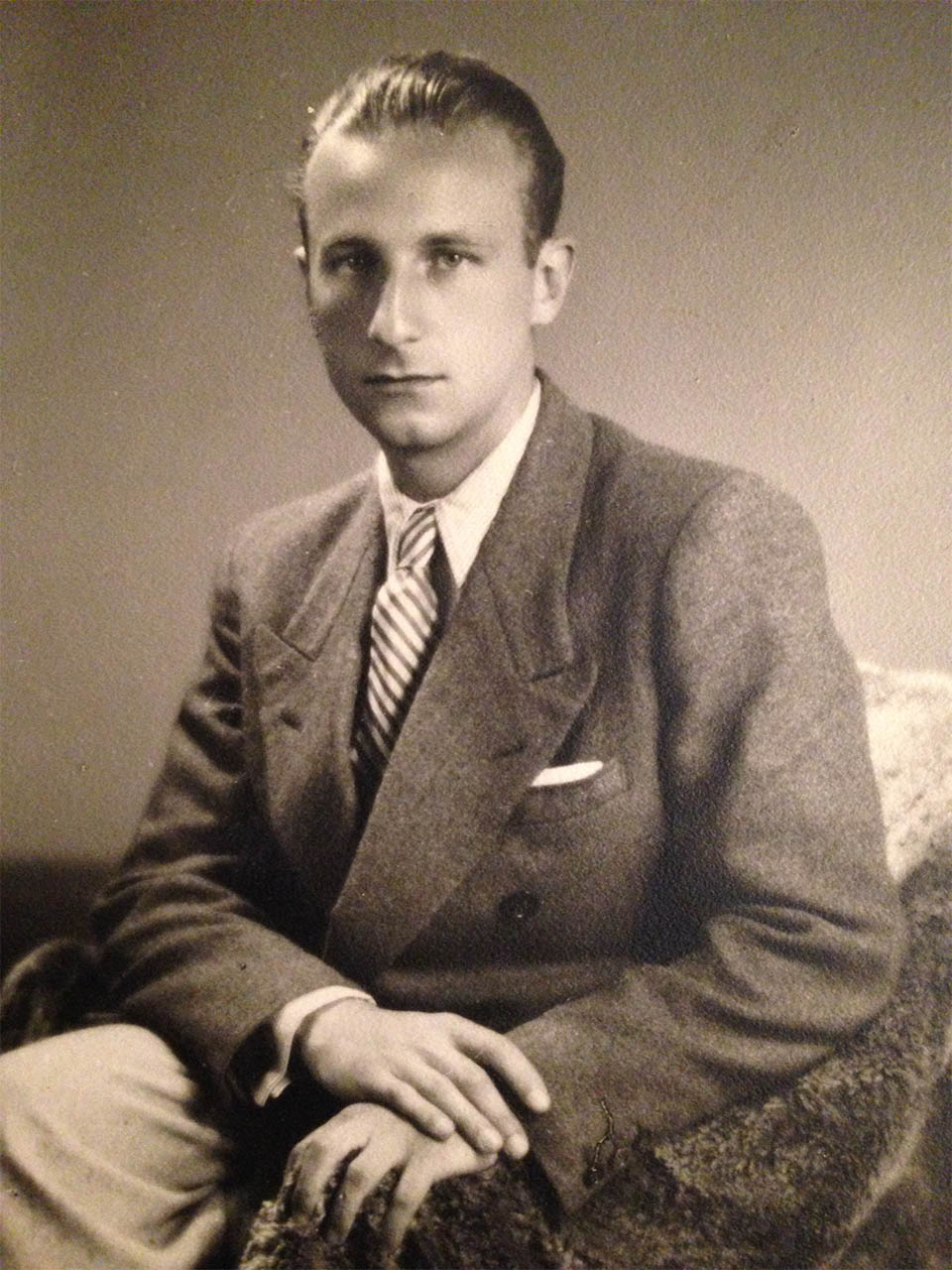